Peter Bargh : The Sound Of Music


Being in Sheffield in the early 80s was a perfect enlightenment to electronic music. Bands such as Vice Versa, ClockDVA, early Human League and Cabaret Voltaire inspired me to purchase a bright yellow, plastic-constructed synthesizer, aptly called the Wasp.
I played with various friends making music. My first semi serious band was Glass Music, and later a very brief appearance in Fatales. Mark Holmes and I formed Mein Glass Fabrik and produced two albums. Then I took a long break, just dabbling occasionally with Cubase and a Roland JX-3P. A renewed energy came in 2010 when David Burleson and I got together to create Sound of Flak.
Today I'm creating mostly solo stuff using a Roland V-Synth plugged into Logic on an iMac. 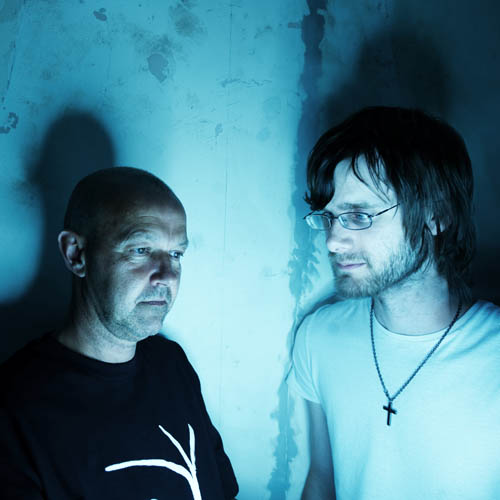 A duo with David Burleson formed in 2010, producing a wide latitude of material from ambient to rock, mainly in the experimental genre. We have one CD published titled The Unbalanced and another set of material on Soundcloud and youtube.
soundofflak.com 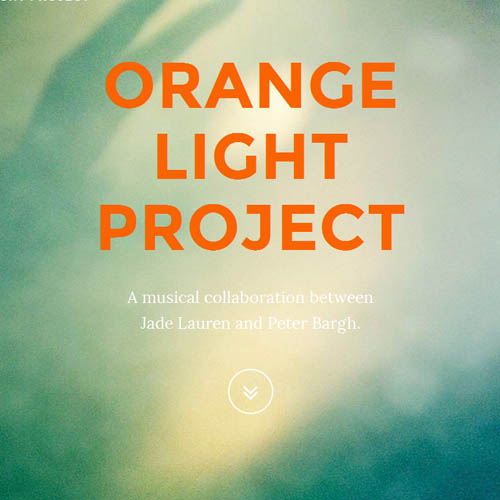 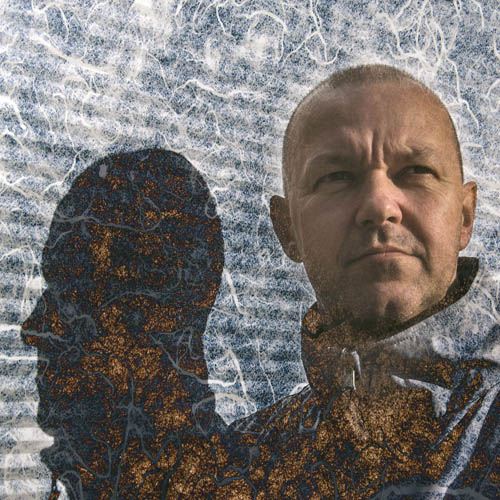 A solo project being worked on. I currently have over six hours of unfinished material that I'm slowly shaping up ready for release. The first of these is provisionally named Solaris

Projects of the Past 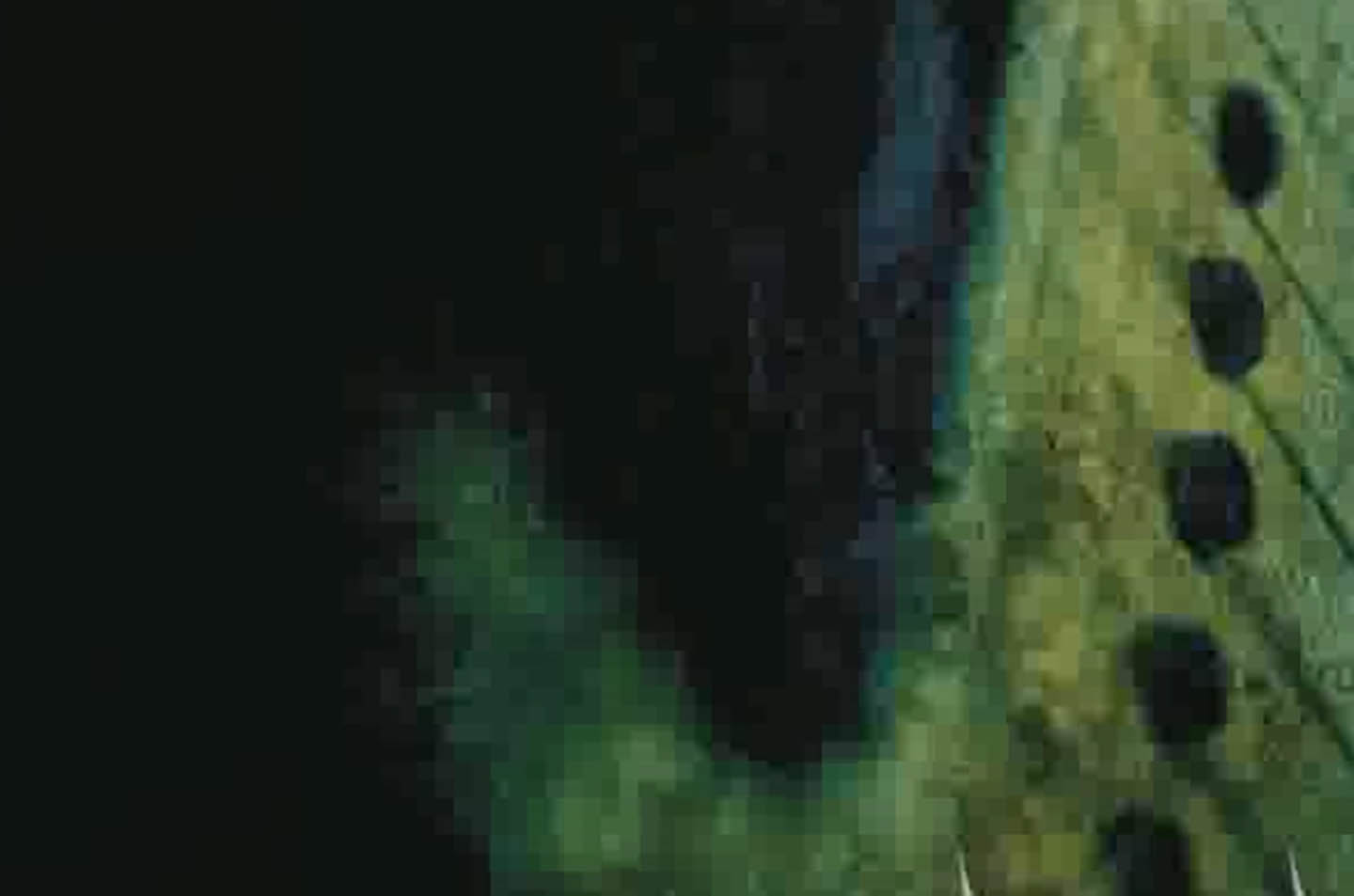 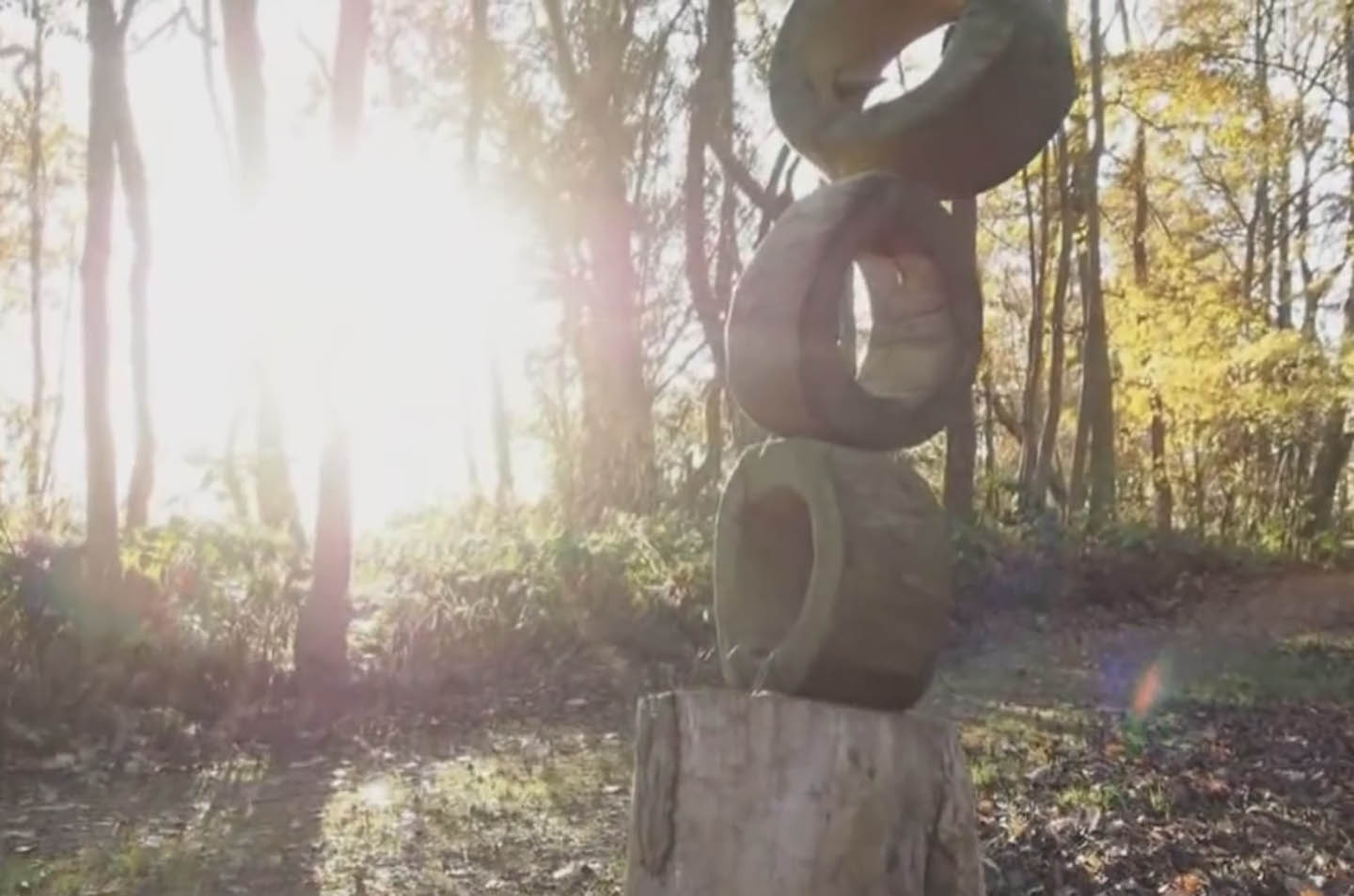 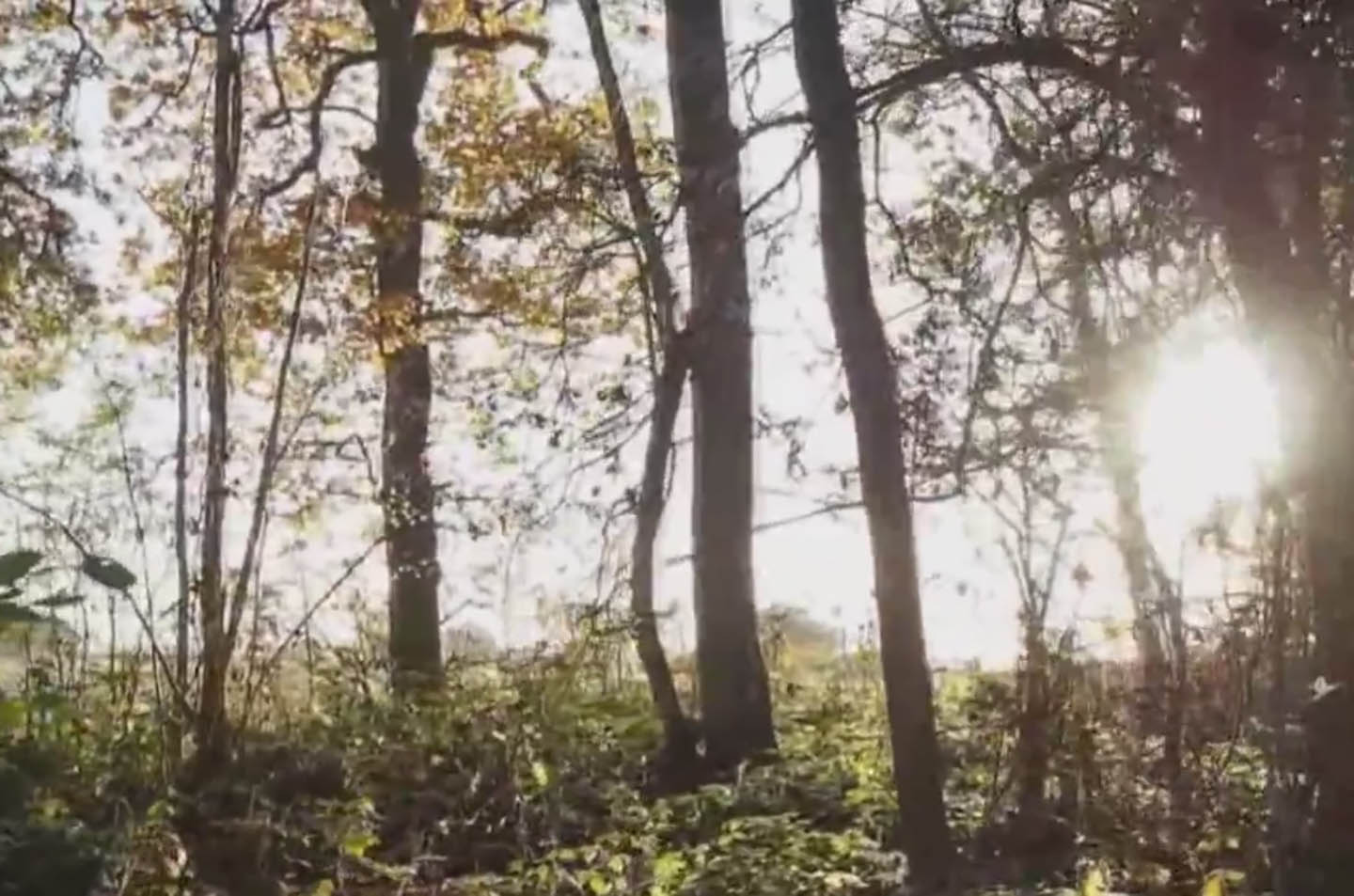 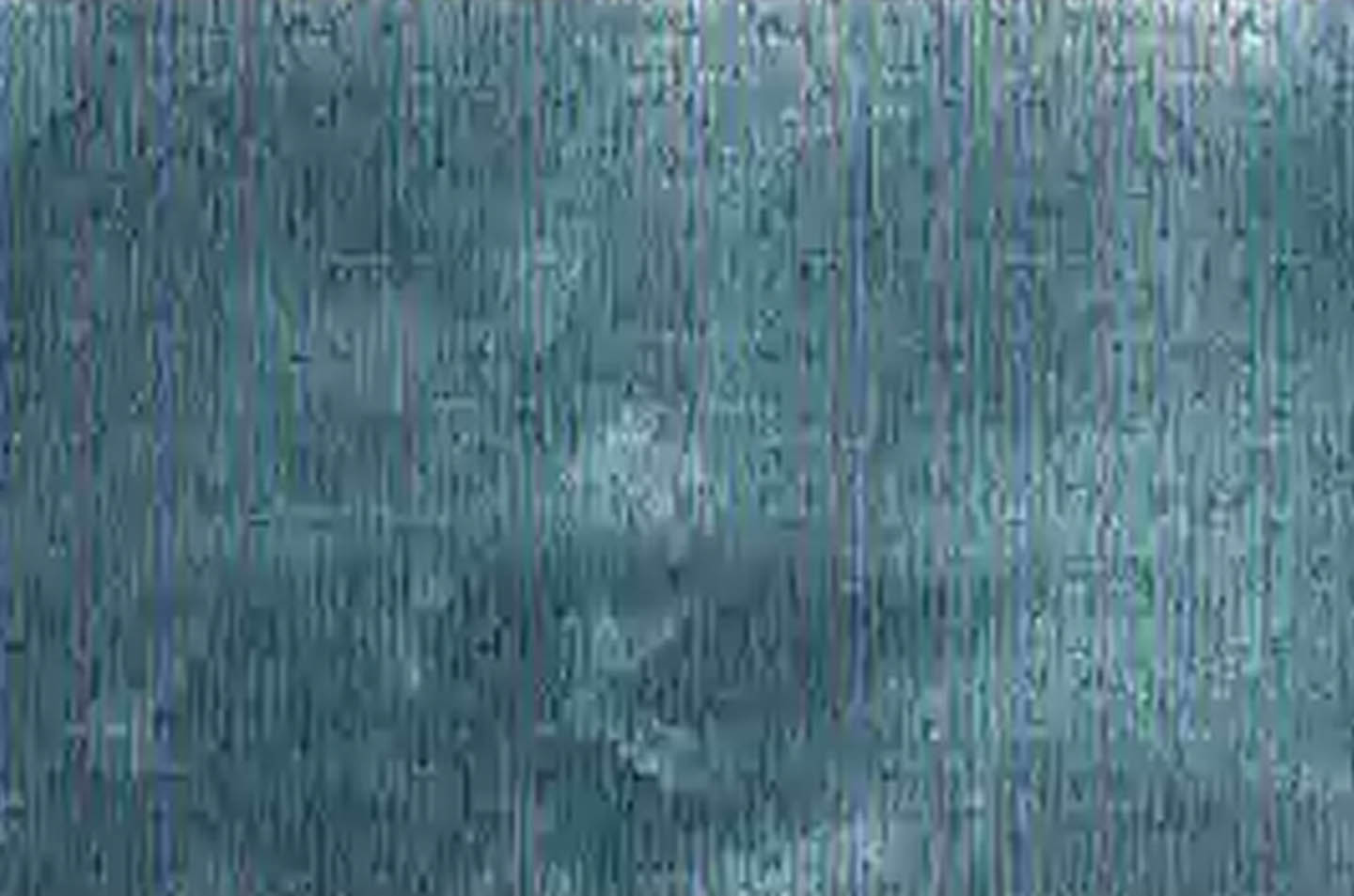 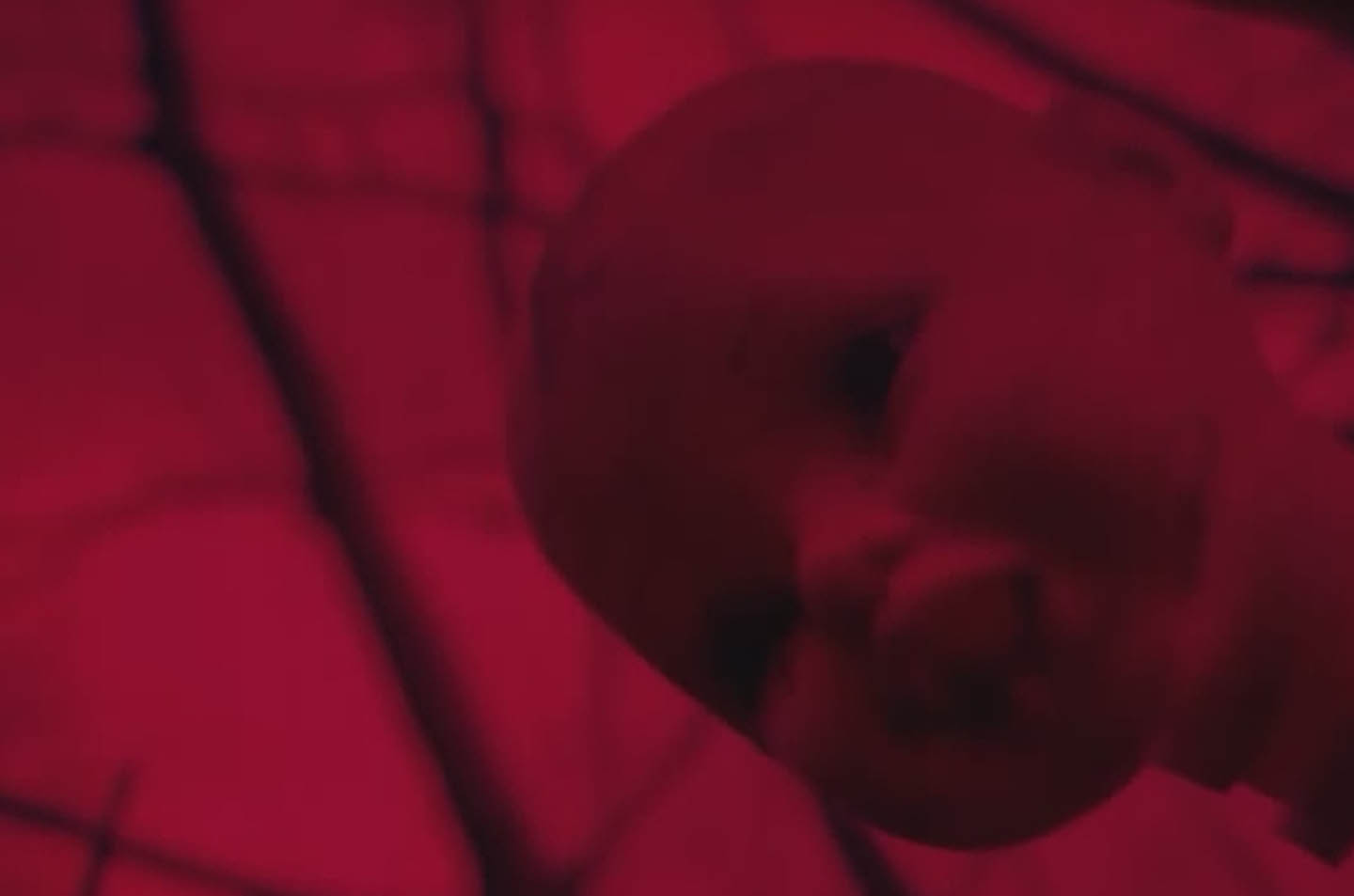 Nightmare of Childhood : Sound of Flak 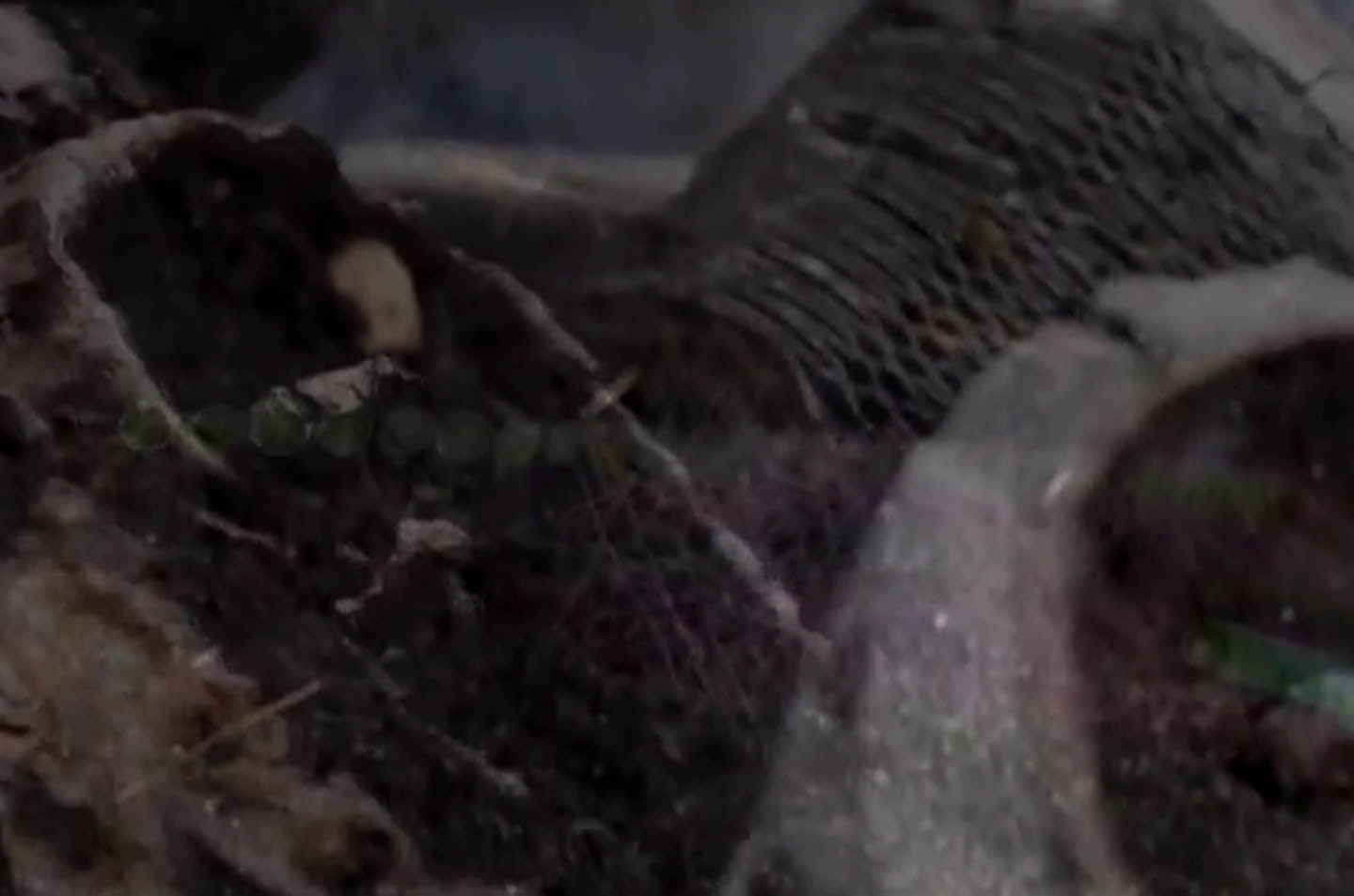 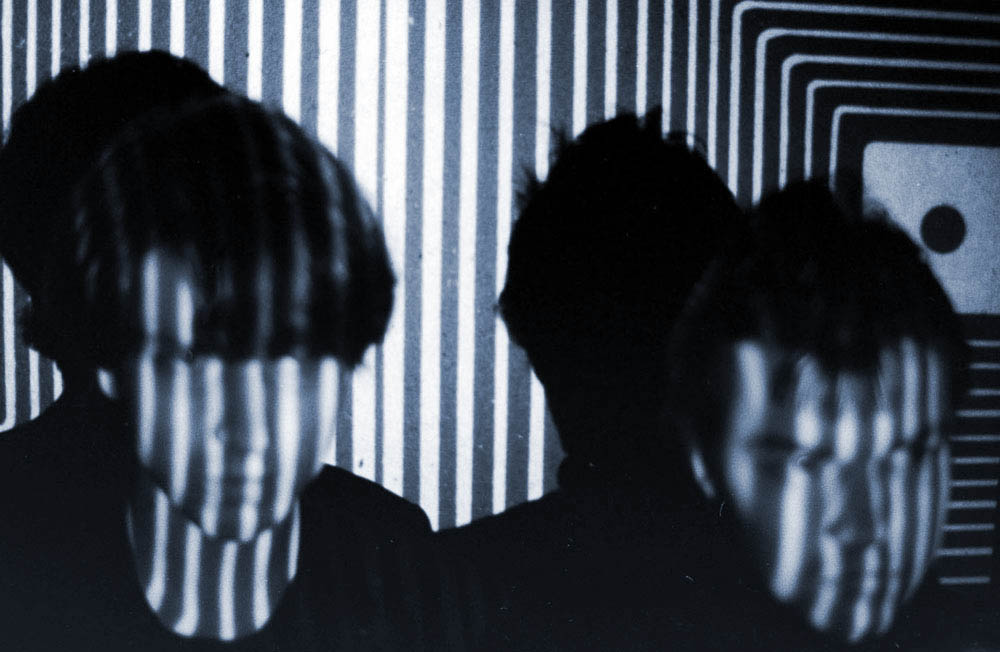 Experimental project with Mark Holmes, influenced by industrial and abstract music from the early 80s. We created two albums worth of material. 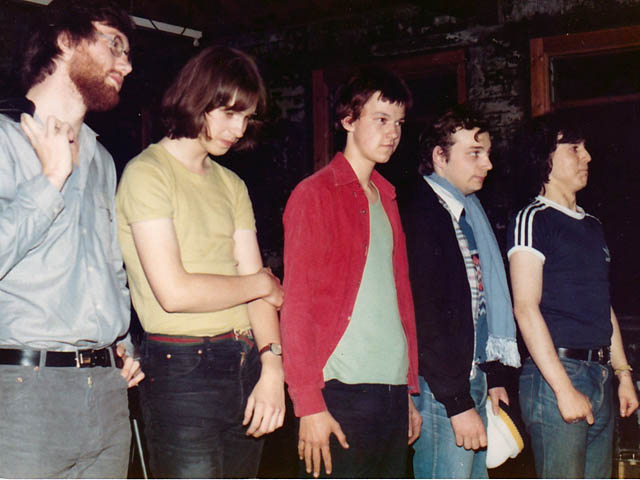 Five piece featuring Craig Feetham on voclas, Mark Holmes on Guitar, John Linguard on Drums, Nik Revell on bass, and myself on keyboards. We rehersed in an industrial unit off ??? and came up with about seven songs only two or three made it to a crude recorded stage. 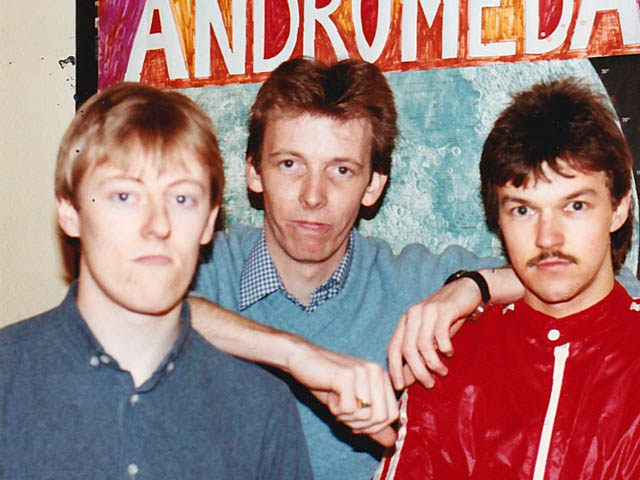 Electronic duo with Robert Fitzgibbons. Jammed around until we came up with something interesting and layered stuff on a Portastudio. We had about an album's worth of material but never released anything. We were interviewed in a music fanzine.

Teamed up with Mark Devoto on bass and Roy guitar and vocals working on a shortlived project where just two songs were started and never made it past a very crude outline stage. 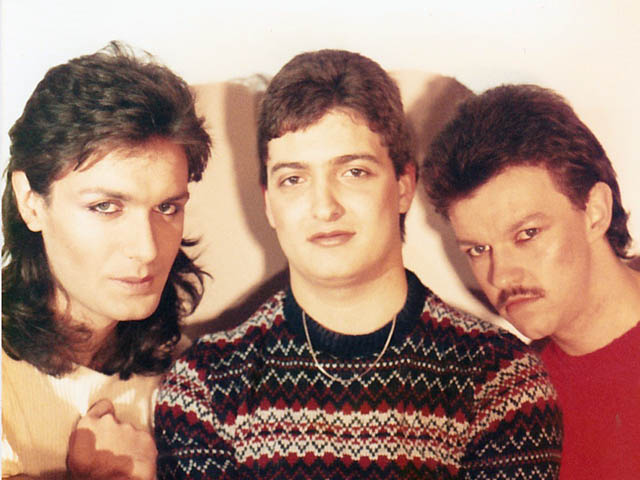